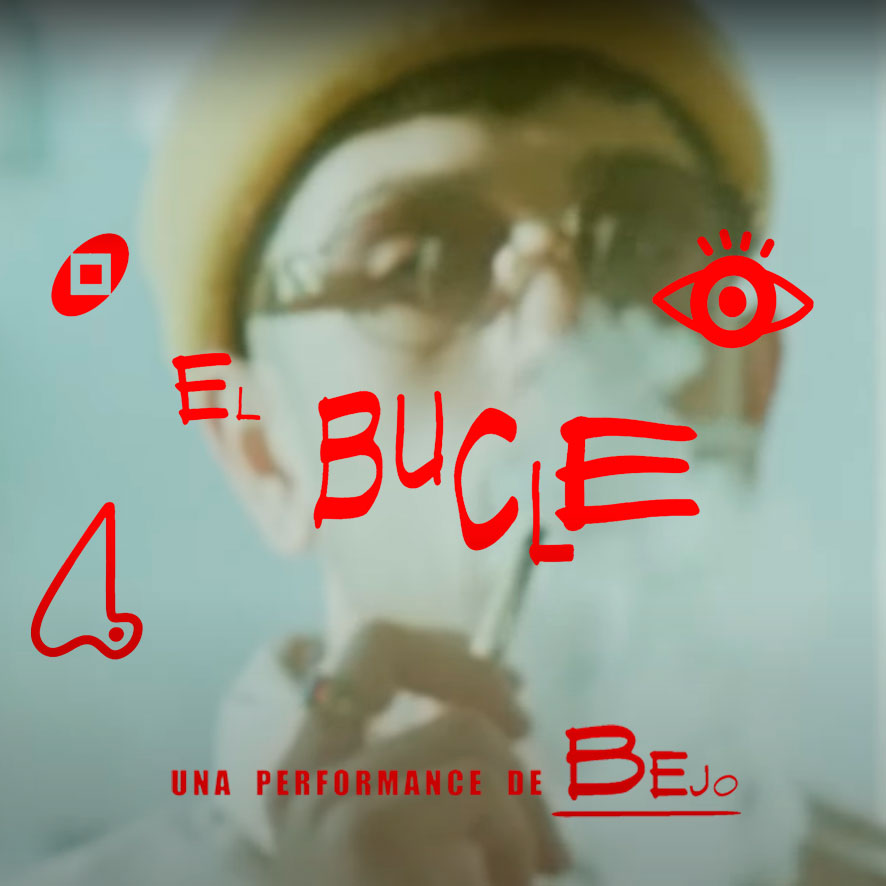 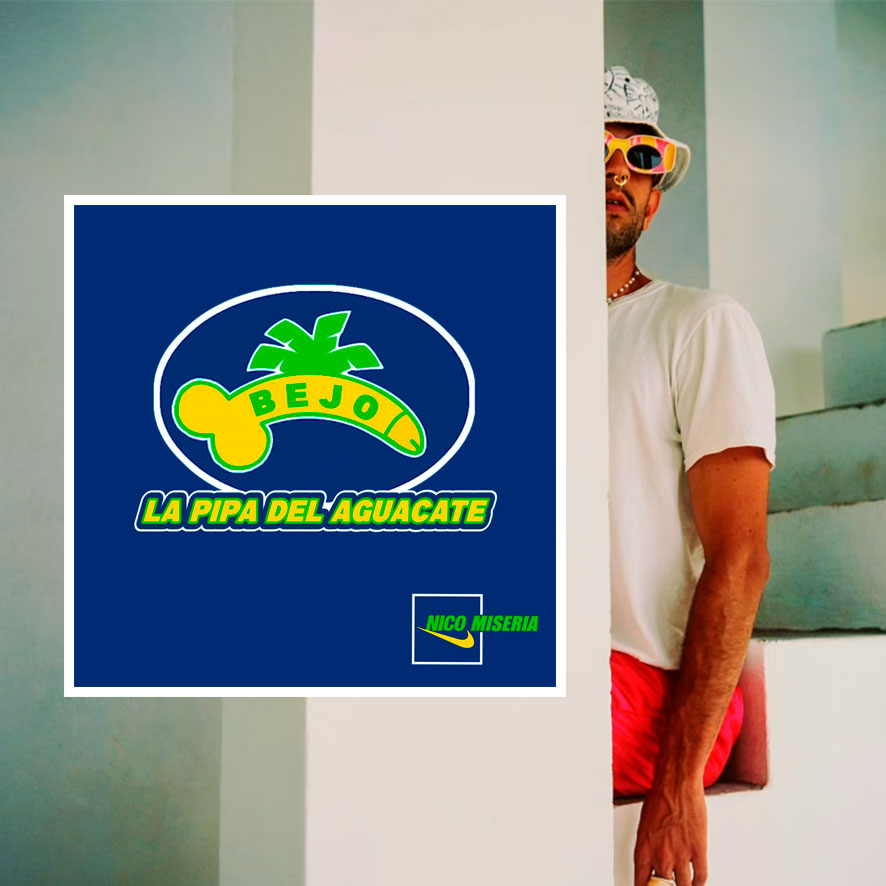 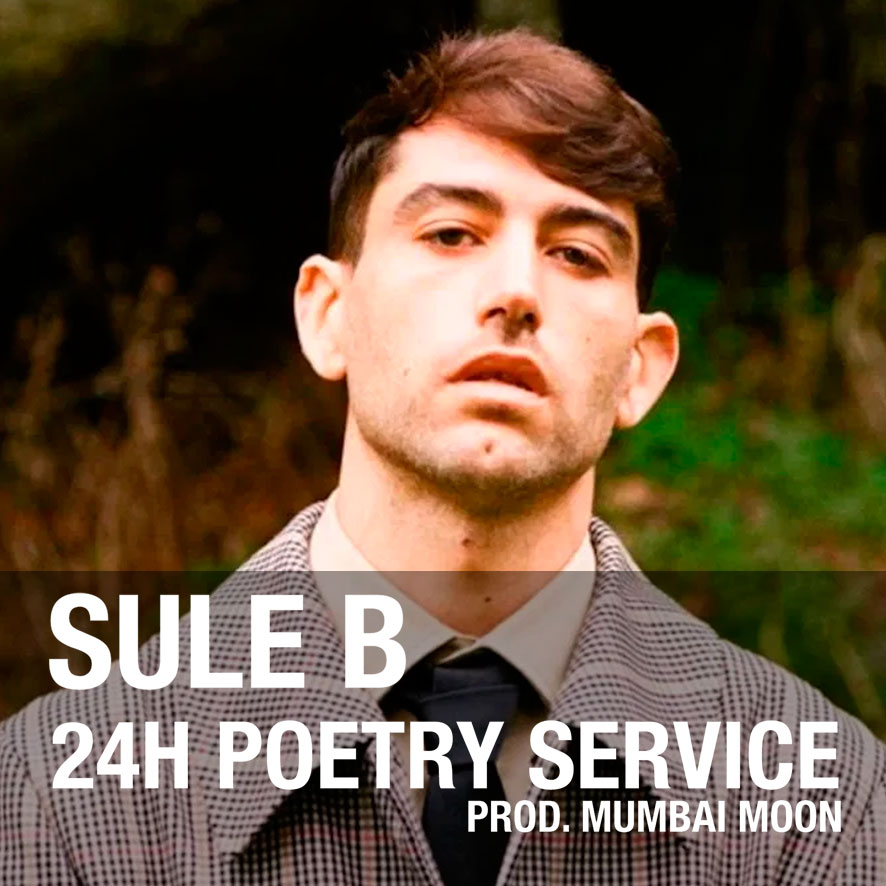 Send us a message if you have questions.